Have you ever seen someone hitting on a ball machine, gone away for 10 minutes, and then come back to see them in the
same position and still hitting? No offense to those who enjoy the risk of repetitive stress, but this can be an innocent
mistake. We see people hitting 50-100 balls in a row on a machine without pausing and assume they are getting a great
practice. After all, they are getting in more ball strikes and more exercise in less time, right? The question here is whether
you are looking for quality or quantity. Considering that the average tennis point may only last 3 ball strikes, and a very long
point may be 20 strikes, how to use ball machines as an effective practice tool is an important issue. A 20-hit rally means
that each player strikes the ball 10 times. Then there is up to a 20-second pause in between points.

Key #1 Use a remote or practice with a partner

The reason most ball machine users hit too many balls in a row without pause is that few players enjoy picking up a court
full of balls. Using a ball machine with a remote control allows players to easily pause and restart the action at any time.
Without a remote, players avoid pausing because they have to run to the other side of the net just to pause the machine.
And, while heading to the other side, the machine will keep firing balls, creating more of a clutter of balls to pick up!
Besides a remote, but harder to schedule, is to find a partner to share your time on the machine. With a partner, one player
hits while the other player picks up balls and then they switch. But, still, carefully consider and limit how many balls in a
row each person hits.

The primary reason to limit how many balls hit in a row is to help you establish a standard for quality that you can
consistently maintain. The number of balls hit should push your threshold of shot tolerance and focus but still be realistic. I
would also recommend changing the number of balls hit in your ball machine patterns. If you have a remote or partner who
will turn the machine on and off, practice 2-ball patterns, 3-ball patterns, 4-ball patterns, etc. The idea is to practice in as
play-realistic a situation as possible. Another mistake that we see recreational players make is to stop when they make a
mistake instead of finishing their pattern. For example, if you are working on a 6-ball pattern on your forehand side, trying
to hit 5 balls crosscourt and the finish with a 6th ball down-the-line, finish the entire 6-ball sequence instead of stopping if
you happen to miss shot #4. This approach will help you mentally in several ways. It will help you to not dwell on mistakes,
to make quick adjustments to errors, and to stay focused in the face of adversity.

Key #3 Pause for 15-20 seconds in between each sequence

There is a sport called “Speed Golf” which pushes players to jog or sprint from shot to shot. But, there is no such thing as
Speed Tennis. The rules are clear and it is helpful on many levels to manage time well in a tennis match, not just on
changeovers but also in between points. How does this apply to ball machine practice? Let’s say that you are practicing a 4-
ball pattern and set the machine to fire balls to the middle of your backhand court. The first 3 are hit with your backhand
crosscourt. The 4th is hit more aggressively with an inside-in forehand attempt to finish the point and hit a winner. You
should then pause the machine, go through your between-point ritual, and then play the next sequence of 4 shots as if it
were the next point in a match.

Key #4 Move into position for every shot

Many people practice on a ball machine and it looks like they think the ball is a dog. Standing in one place and waiting for
the ball to come to where you are standing is a major practicing pitfall. You can train a dog to come to you when called. A
tennis ball cannot be trained. The point here is to be sure to recover to the same place on a court that you would in a real
match. Standing to one side and waiting for the ball to come from a machine is simply not realistic and, comparatively
speaking, will not help you improve your match results nearly as much as recovering after each shot as if you are actually
playing a real point.

Key #5 Time the machine to the ball you are hitting

With what frequency should you set the ball machine to feed balls? This is not ball speed, but ball frequency, or how much
time lapses between feeds. The answer is that it all depends on the speed of the balls you are hitting. To create a realistic
practice environment you need to pretend the ball machine is your opponent or hitting partner. Set the machine to throw
the balls at the same frequency you are hitting based on your average ball speed. Simply put, set the ball machine to fire
balls to coincide when your ball crosses the ball machine, which presumably will be a couple of feet behind the baseline on
the opposite side of the court from where you are standing. If you have it set at too slow a frequency, you will be practicing
to be slow in recovery, slow in ball recognition, and slow in preparing to hit your shot.

Over several decades of coaching, I have asked dozens and dozens of players hitting on ball machines or performing
groundstroke drills where they are aiming. More often than not, they will give you a very non-specific answer, such as
crosscourt. But the fact is that knowing specifically where you are aiming is critical to improving in tennis. One person’s
idea of crosscourt may be within 6 inches of the sideline and another player may visualize their crosscourt target as 6 feet
inside the baseline and 6 feet inside the sideline. What is a realistic target? First, it should not be too close to either the
baseline or sidelines in order to allow for a good margin for error. Two or three feet from any boundary line is a good
starting point. Next is to make the target big enough for the player to successfully hit into that target zone about 70% of
the time. The weaker the player, the larger the target area and vice versa. And, when you set up targets, do not be lazy and
just set out a few empty ball cans or a small hand towel or single cone and expect the player to consistently hit it.
Confidence is a big part of winning at tennis. And in order to become more confident, players must consistently succeed at
their drills and exercises so they can duplicate them at the time of contact. 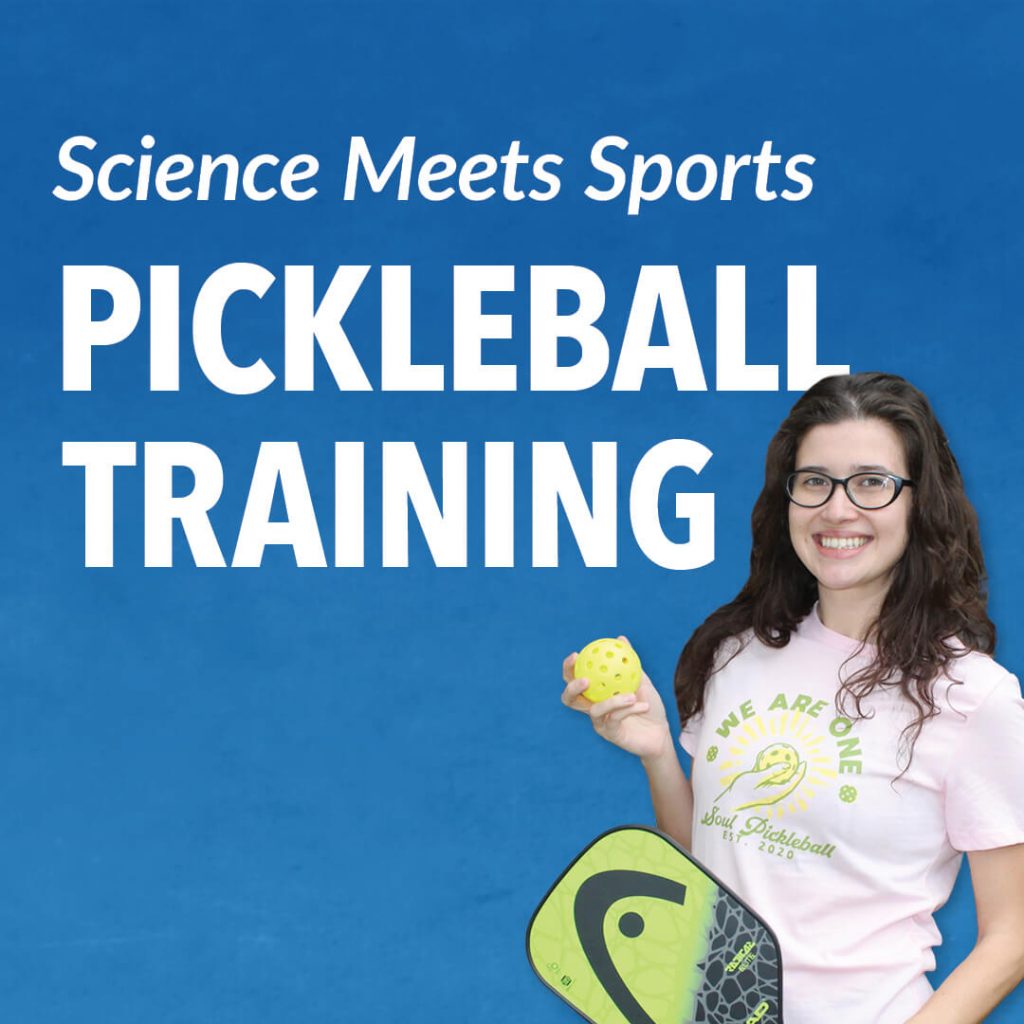 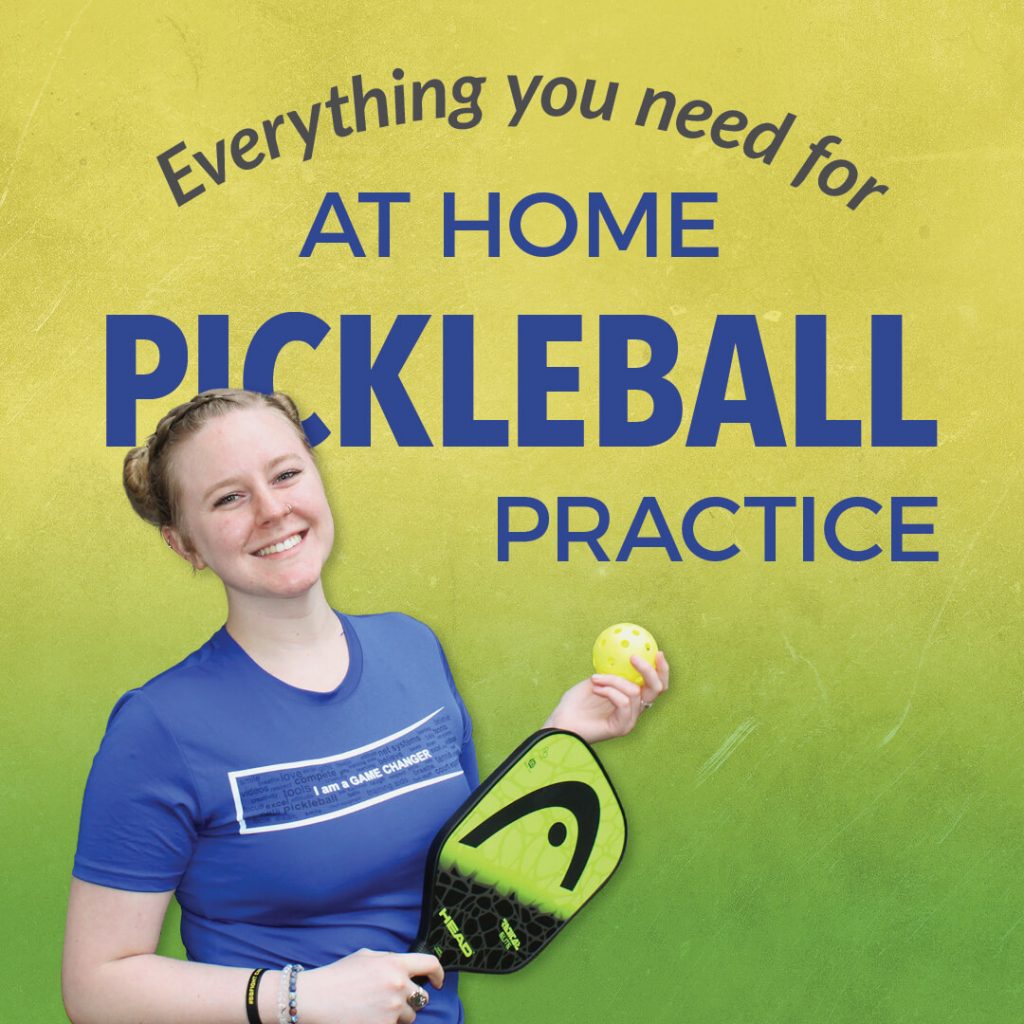 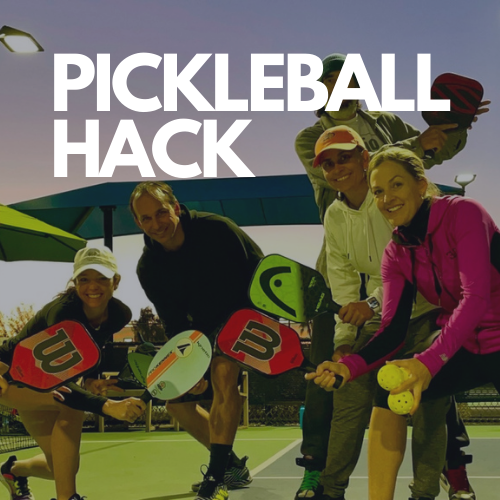